my entire reproductive system has been replaced by a slide projector 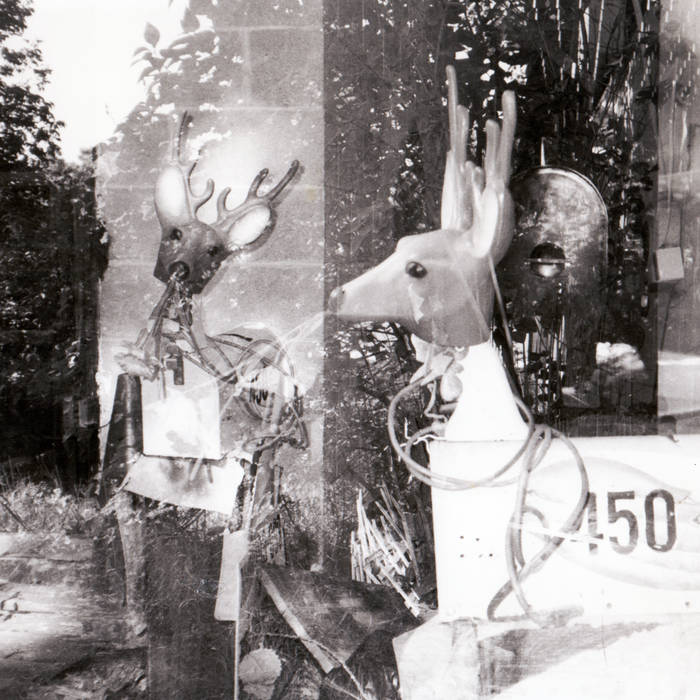 It consists of material that was recorded and intended to be finished in 2002, but had long since been abandoned. The time afforded by the Covid 19 pandemic has allowed me to revisit and complete these pieces (sort of) as I'd intended back in the day.

Bandcamp Daily  your guide to the world of Bandcamp