by i'd m thfft able 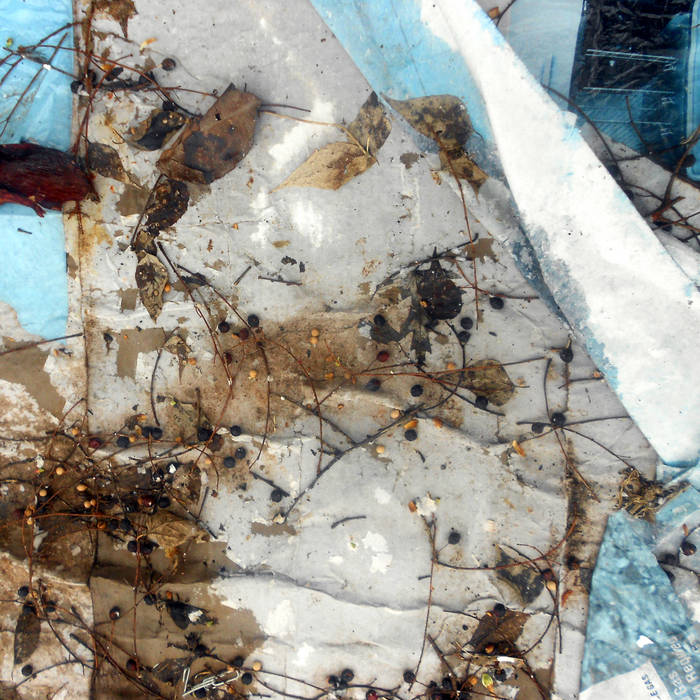 This was recorded primarily in the first part of 2013, many tracks using field recordings and cassettes found on late winter tour down south.

This was later edited and assembled in late 2015.

This was issued on Maang as a cassette (Maang#87) and as a CD on Collection PiedNu and is distributed through Metamkine: metamkine.com/product/id-m-thfft-ableteeth-teething/

Bandcamp Daily  your guide to the world of Bandcamp